Scott Harding, Ph.D., is Associate Professor and Co-Director of the PhD Program.  He teaches in the BSW, MSW, and PhD programs, including courses on social welfare policy, macro practice, and an elective on War, Militarism, Peace, and Social Work. He is co-author of Breaking the War Habit: The Debate over Militarism in American Education (University of Georgia Press, 2022), Counter-Recruitment and the Campaign to Demilitarize Public Schools (Palgrave McMillan, 2017), and Human-Rights Based Approaches to Community Practice in the United States (Springer, 2015). He is a Board Member of Integrated Refugee and Immigrant Services (IRIS). 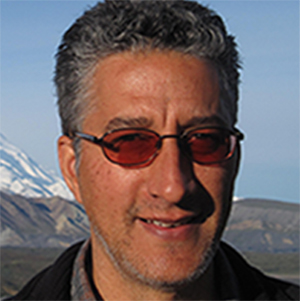